Why Do People Die In Tree Wells?

Understanding the dangers of wintertime is essential for anyone who lives in a snowy area or is traveling to a snowy area for even a few days. A few dangers that the snow and cold weather bring are hypothermia, avalanches, snow Banks, weak ice over lakes and rivers, frostbite, snow blindness, and falling icicles. But there is one danger that many people, even those who live in the snow, are not aware of. This hidden danger is called a tree well.

What is a tree well?

A tree well occurs when snow falls and accumulates around a tree, but the branches prevent the snow from accumulating underneath the tree, which creates a pocket of air. The snow around the tree does not compress, so it is very easy to fall into the tree well. Depending on the amount of snowfall in a region, the size of a tree well can be anywhere from 3 to 20 ft. The larger a tree well is, the less likely a person is able to get out. Tree well deaths occur quickly, and there are stories of people who looked away from their friend for a second, and suddenly, they are gone. Also, if a person falls down several feet into a tree well, they could break their ankle or foot, which makes it harder for them to climb out.

Why Do People Die In Tree Wells?

Tree wells can kill people through suffocation. When they fall down into the snow well, the snow collapses on top of them. Although a large amount of snow can be heavy, this is not what kills the person. Someone who dies from a tree will usually die because they suffocated. The snow that collapses on top of them prevents any oxygen from them, so they’re unable to breathe.

How Many People Die Tree Well Every Year

According to a survey of people who have experienced tree wells, 90% of them said that when they fell into the well, they were no longer able to breathe. They began to suffocate from lack of oxygen, and if they did not have a partner with them to help pull them out, they would have died.

So how many people actually die from tree wells every year? Because of rigorous education and clear and thorough warning signs, only ten people die from tree Wells every year on average. But there are some years where more deaths happen than usual. Tree wells are responsible for around 20% of all skiing and snowboarding death.

How Do Skiers Die In Tree Wells?

Skiers and snowboarders are particularly vulnerable to tree wells, especially if they decide to go off the slopes and into the backcountry or wilderness. Many people who died from tree wells fall into them headfirst, so their feet are in the air. This prevents them from getting their bearings, and when the snow collapses on top of them, they’re unable to breathe. They then begin to panic, which uses up their oxygen even faster. 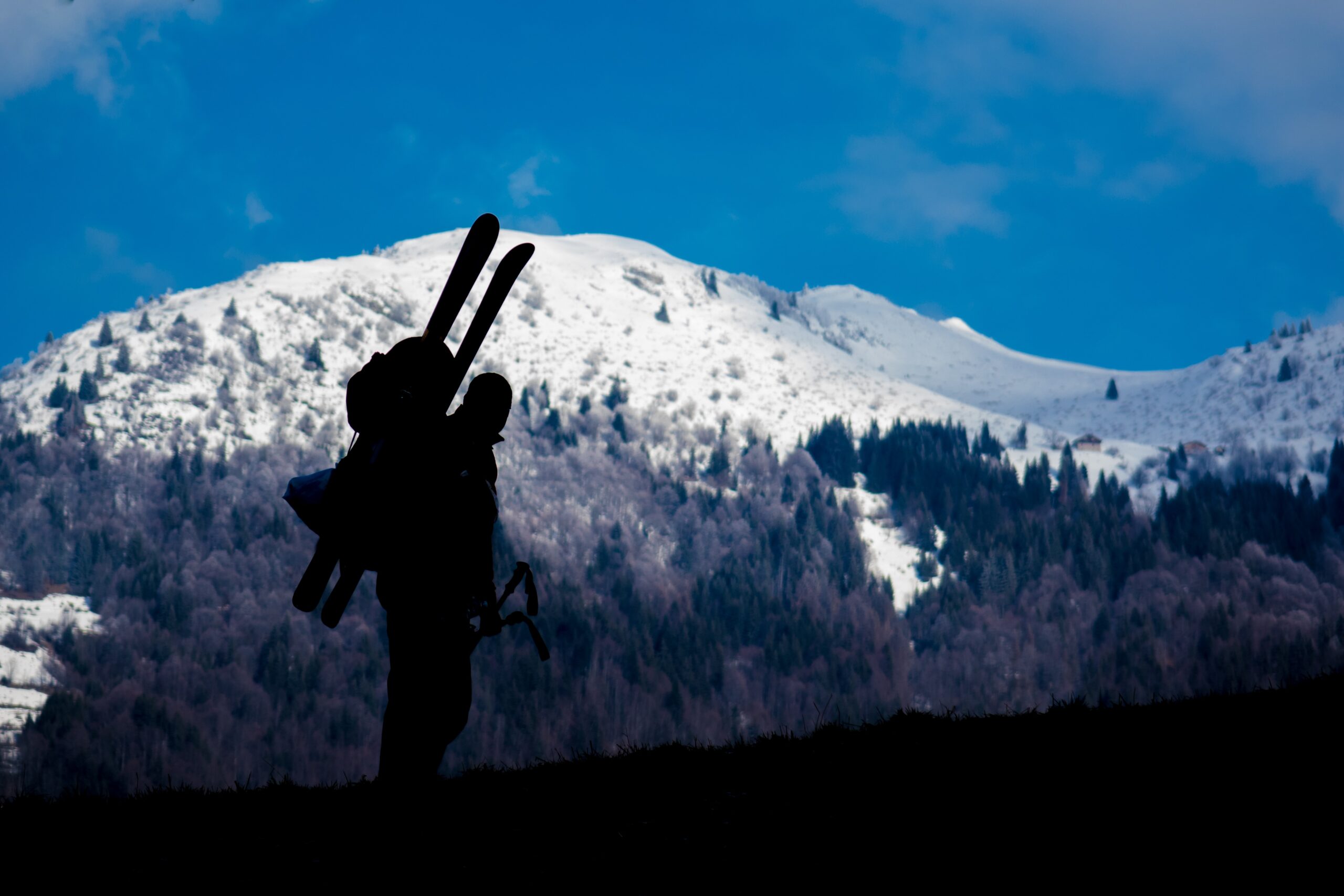 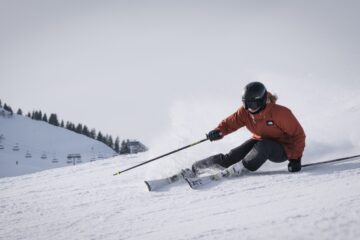